Because momma needs a break. #DivorceMoms 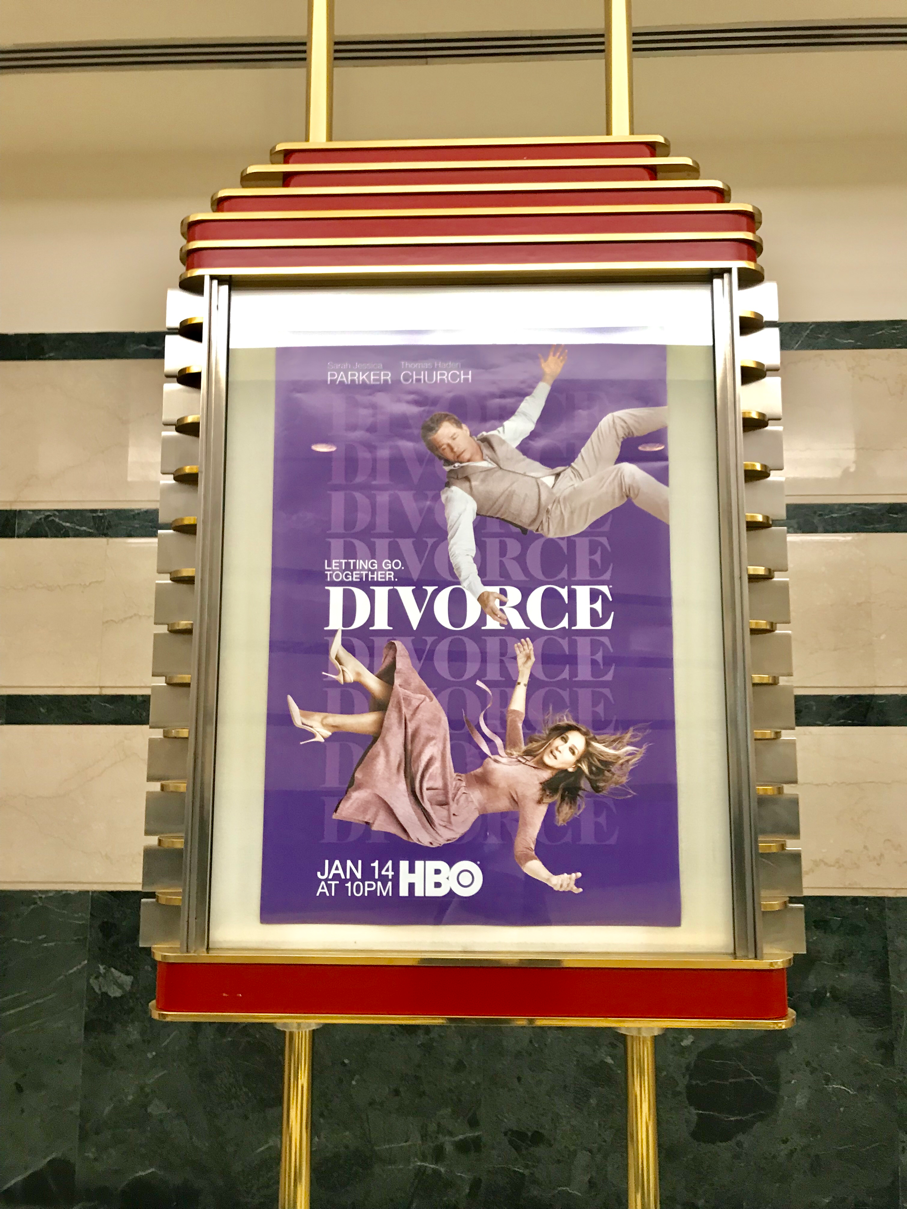 When the kids are sound asleep in bed early this momma is ready to party. By party I mean take a nice hot shower, throw on some pajamas and turn on the television to catch up on all my shows.

Now if you have not watched Divorce on HBO on Sunday nights, you are seriously missing out. Not only because the lovely and talented SJP is the main character, who doesn’t absolutely love her? But also because it’s down right amazing. It’s the perfect balance of real life drama, and hilarious comedy mixed in. And no you do not need to be divorced to enjoy it either. It’s a show woman of all relationship statuses can relate to somehow, and even men.

Divorce is about a married couple who after ten years and two kids have to grapple with the effects of their failing marriage. They come to realize how hard it actually is though, while trying to figure out who they are without the other, as one. From co parenting to new relationships to therapy sessions. It also all takes place in NYC so it has some SATC vibes going on. Not quite Carrie here, but SJP never ever fails us with her sense of fashion, even as the role of a Mom who is trying to piece her life back together. Let’s just say tube socks are back, for a cozy time in bed!

I had the honor thanks to The Moms Network to meet Sarah Jessica Parker at the HBO Offices, and we sat down in a intimate setting for coffee and breakfast where she shared how much goes into playing this character and why she enjoys it, and working with HBO. She was so sweet and it was such a pleasure to finally meet a true icon of mine. Like every girl in the world I wanted to be Carrie, running around the city in the cutest heels. Being able to sit down and get to know her as a person, as a mother, as an advocate for women’s rights, was just such profound moment. I felt like she was no different than me, and I was able to really relate with her on many mom related things. Definitely a fantastic way to begin my new year. 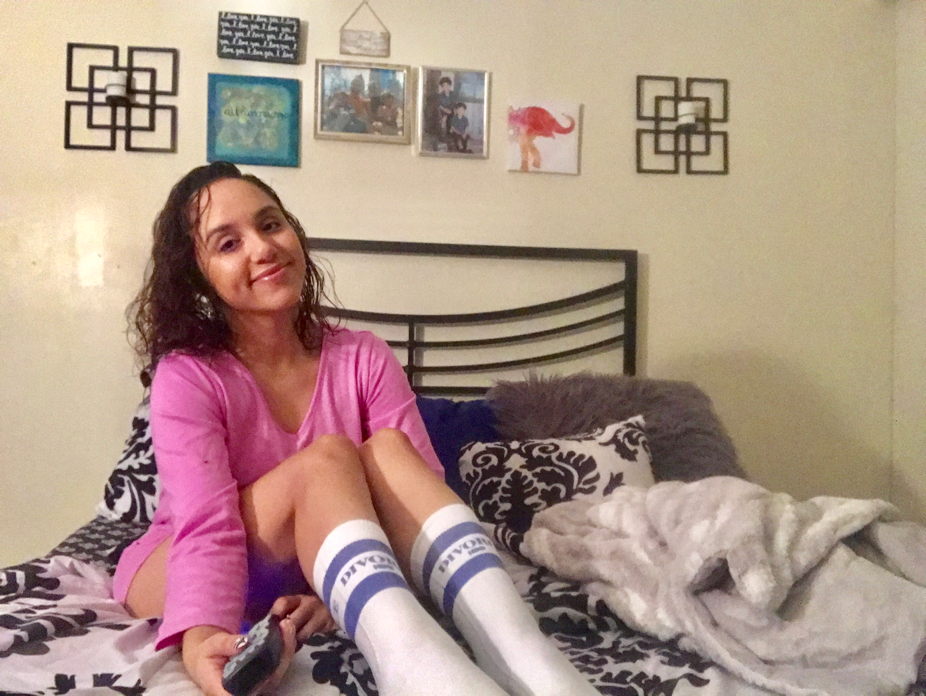 If you are looking for something to watch then get right to it as it is already on season two. Thank me later when you catch yourself binge watching it until 2am on a school night. It’s so worth it though! I just caught up and you should too.

- This was not a sponsored post, I was invited to the event. All opinions are of my own!
Posted by MommyGorjess at Tuesday, January 30, 2018