I encourage my boys to play with “girl” toys! 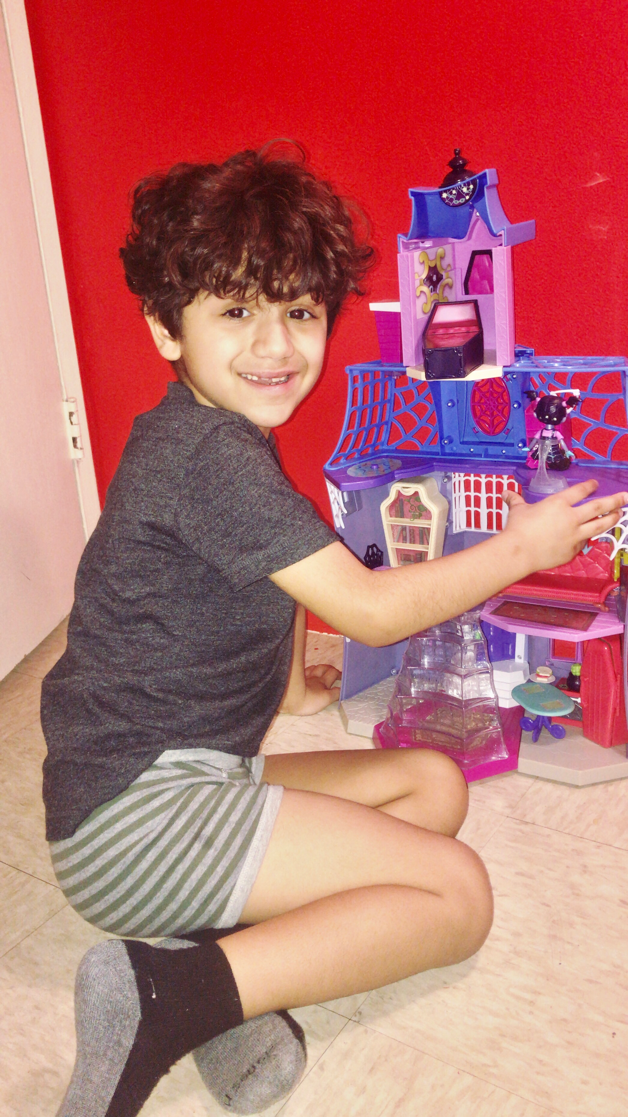 My boys are Toy hoarders, and I guess it doesn’t help that Momma knows some pretty awesome companies who send out great toys to them all the time. With that being said I never keep a toy unless I know for sure that they will play with it. You would think I automatically take Barbie dolls and doll houses, more on the girly side kind of toys and put them to the side. But instead I actually encourage my boys to play with them. I tell them it doesn’t matter if it is being marketed as a girl toy, and it doesn’t matter if it’s pink and purple. The great thing about kids their age is they don’t put much thought into it unless they are told otherwise! 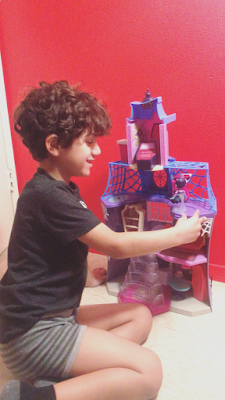 One day while watching the Disney channel we came across Vampirina, and automatically they loved it. She was this super cool bat that turned into a vampire, and my boys are obsessed with vampires and bats! We literally sat there and made sure to set every Vampirina to record on our DVR because they didn’t want to miss out on any of them! They couldn’t wait until the toys would start rolling in, and I knew from there on that this show was going to be such a hit for all genders and ages. When Just Play sent us over the Vampirina scare B&B Playset they were ecstatic! They loved all that those three floors had to offer, from dancing Vampirina to glow up Vampirina! She can even hang upside down. It came with so many accessories to add into the play like chairs, table, and a couch. They absolutely love it, and can’t wait to collect all the other figures from the show to join in on the B&B fun. 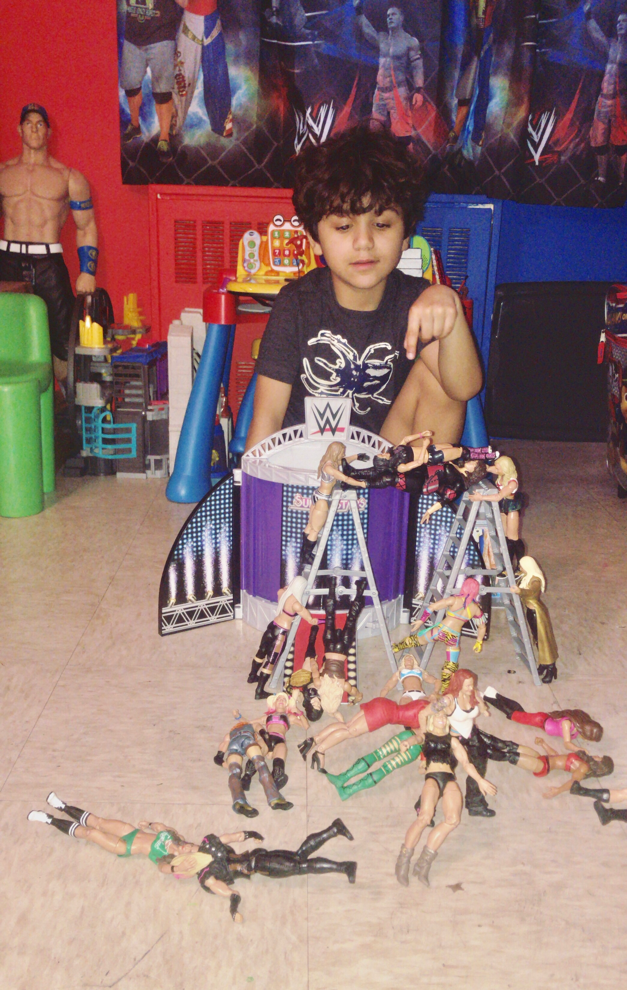 Another toy we got was from the WWE, and it was their WWE superstar entrance 2 in 1 Playset that comes with a Nikki Bella action figure. My boys love everything WWE, even the women’s division. I rave about the WWE women’s division so much that they basically had no other choice but to love it as much as I do! Strong women showing they can do the same, or better than your regular big tough men wrestlers. They love the backstage and how it came with a couch, vanity, and closet. They come up with the most epic women matches ever, and set them up so strategically! They even set them up backstage getting ready for their entrance. They have such a huge women’s division figure collection, and I am sure it will just keep on growing with all the up and coming ones! I love that they know how strong women are, and that gender means nothing even when it comes to wrestling. 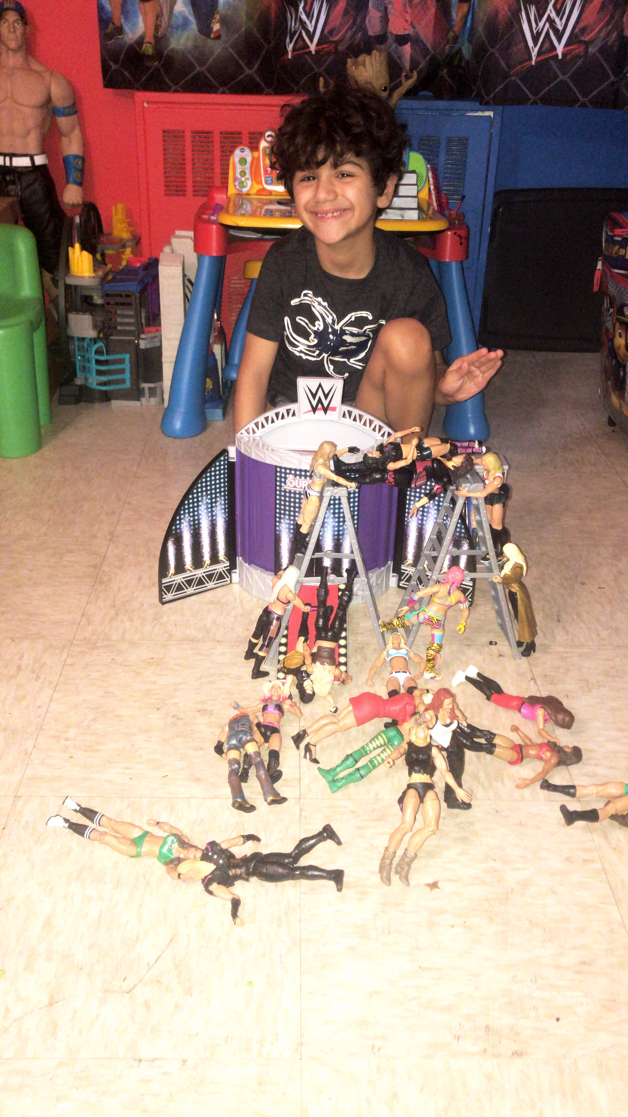 I wanted to share this story with you guys because there has been one too many times when I have gone to a toy store and I see a three year old asking mom and dad for a “girl” toy and they are told no just because it is pink or it’s a doll. It breaks my heart because our kids just want to play, they don’t see gender or color in things and it should be our job to keep it that way. So when my son asks me for a pink stroller for his stuffed animal that he calls his baby I say yes without any hesitation, and to heck with whoever doesn’t like it!

Some of these toys were sent to us, but all opinions are of our own. Always keeping it real with you.

You can find both of these toys on www.ToysRUs.com !
Posted by MommyGorjess at Thursday, March 01, 2018