NYC fun for New Yorkers too at Ripleys! 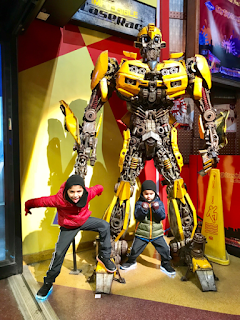 I was born and raised in Queens NY, and moved to Manhattan about four years ago when I became a mother of two. I was always fascinated by Time Square, maybe because it was rare for me to visit but I loved all the lights, variety of people and just so much entertainment around you. I am one of the rare New Yorkers who enjoys walking in the busy streets of NYC. 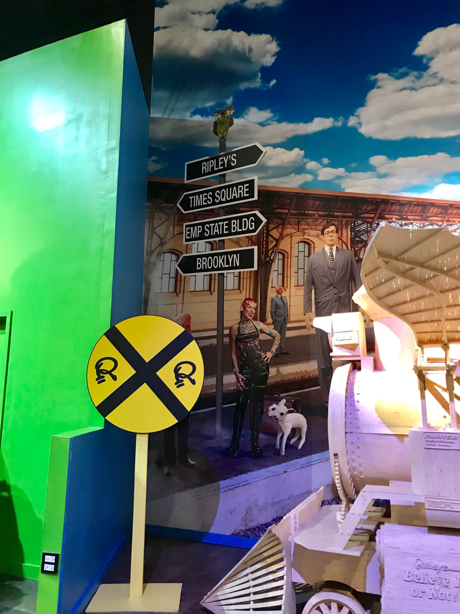 Every year during school breaks I try and find things we can do together, that they have not done yet. Something new to experience, and create memories! I think many of us New Yorkers take NYC for granted, and we don’t realize just how much it has to offer, especially family friendly spots! Or we pass these places for years and just keep pushing it to the side as somewhere we will eventually visit, and never do. So when we were invited to go check out The Ripley’s Believe it Or Not Time Square location I was so excited to finally take on this encounter. 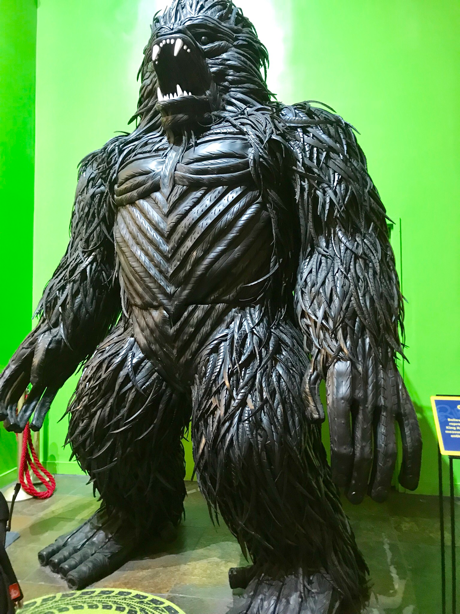 I must say I wasn’t expecting as much as I saw, and learned. I thought it would be a small and simple collection of art/ pieces. But it was SO much more than that. I mean cmon a Captain America made out of  scrape metal, and a King Kong made out of rubber tires! And they are huge! Many unusual yet interesting things you wouldnt see at a basic museum in NYC. 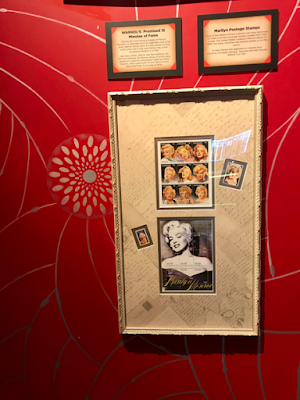 One of my favorite parts of Ripley’s was the Marilyn Monroe section which was all about her life, and her career. I love anything that brings me back, and this took me into the 50s where she was such an inspiring female icon of the time. She was beautiful and she flaunted it, but she was also very smart at a time when it necessarily wasn’t the ideology of women around that period. 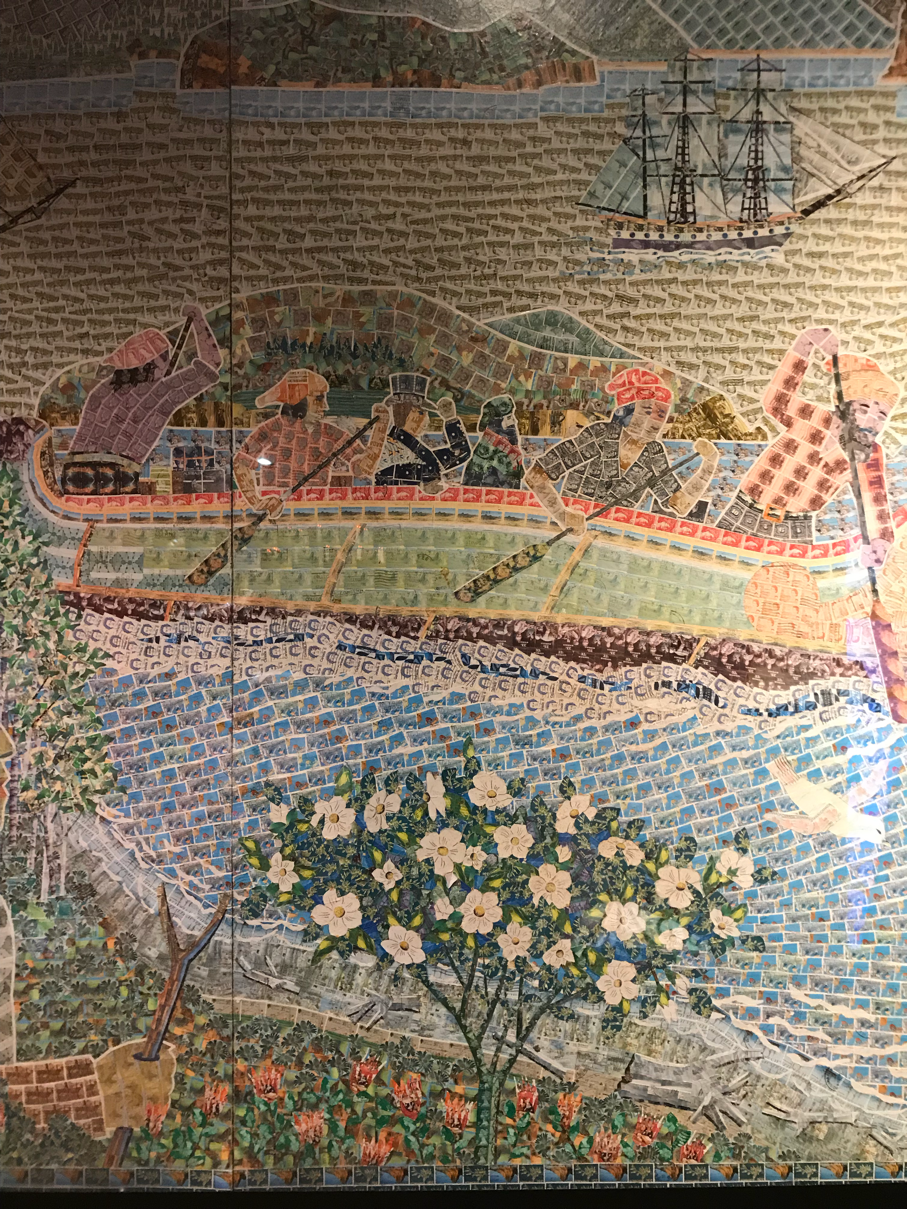 I am also quite a sucker for abstract art. There was an entire wall with art created with just a ton of different stamps. It was amazing to stand back and see how each and every detail of the art work stood out, you could barely tell from afar that it’s just a collection of stamps put together. I loved its uniqueness! Then there was another portrait art of Barack Obama made out of different colored gumballs. Yup, GUMBALLS. I can only imagine just how long that huge mural took to make. But it was such a fantastic sight. 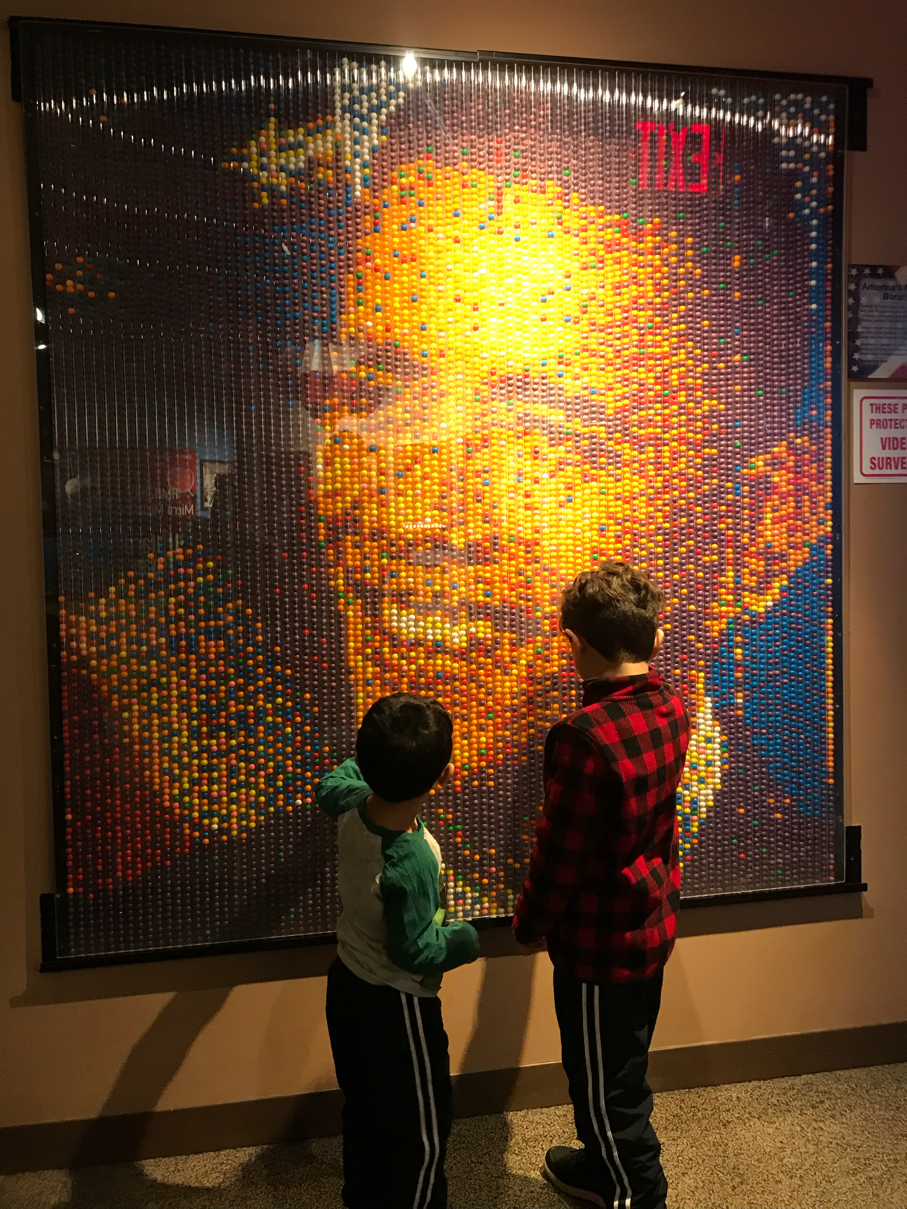 The boys both loved the Laser Race game that they had.  Where you have to duck and crawl over and under a bunch of laser beams in a room to get the best score - trying your best not to touch a beam. They had a great time feeling like little spy guys! Let’s just say you don’t bring along your clumsy little brother to a spy mission, you won’t make it too far. None the less they loved the experience of being able to make believe they were really spies with a race to win! 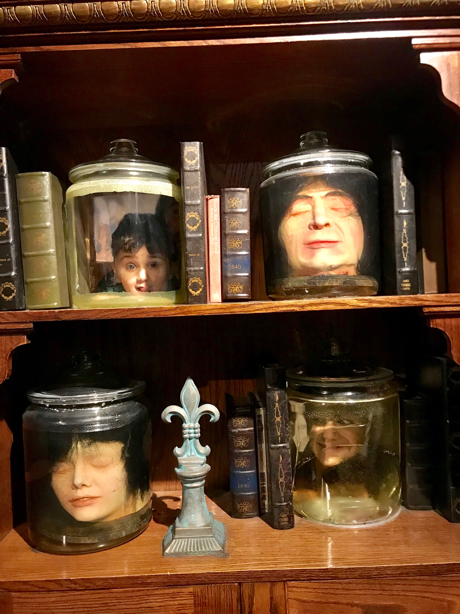 They really loved all the optical illusion stuff. When Dad went into one where it seemed as if he bottom half was missing they couldn’t wrap their minds around it. They truly wondered if Dad was going to come out the same again. It was the funniest thing ever how worried they were, and all the fun questions they had for us after it. The idea of magic is such a fun thing at their age. They also really liked putting their heads into stuff, it was super interactive.... lots of props and cool holes to get into that make really fun and interesting photos for memory! They were amazed that the hole they put their head into with bugs around them ... were actual real crawly bugs. Of course we didn’t tell them that until after the photos were taken. Their faces were in fact priceless! 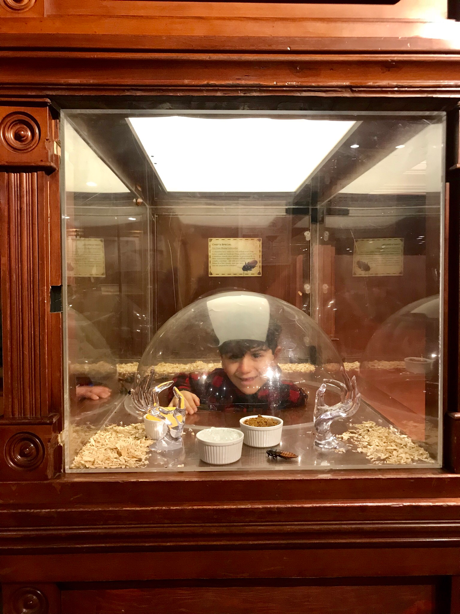 The hands on experience of walking around Ripley’s was a very special time for us that I believe the boys will continue to talk about. They are already saying they want to go back and do it all again. Randomly they will remember a part of our visit to Ripley’s and tell someone about it. Ripley’s Believe it or not is a perfect family outing or even a great date night idea where you can be silly, and get some good laughs in! I highly recommend making it a night out in the city so nice they named it twice. They are always adding new attractions to their space too. Their newest addition is called Smash Dash, where you can compete against the clock or a friend and you have to try and press all the buttons that light up around you as fast as you can, and the more buttons you press the more points you make, a race against time. Which is available with your admission into Ripley’s! 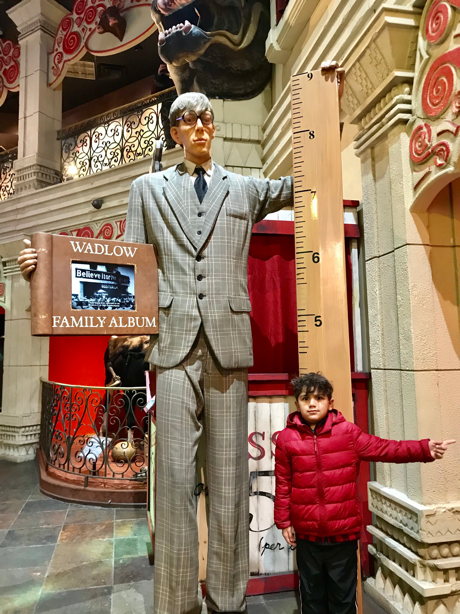 Thank you Ripley’s for having us!! We will most definitely be back soon.

—-  We were hosted for reviewing purposes, but all opinions are of our own, and honest. —-

Posted by MommyGorjess at Wednesday, March 28, 2018