My Journey to get back to Healthy. 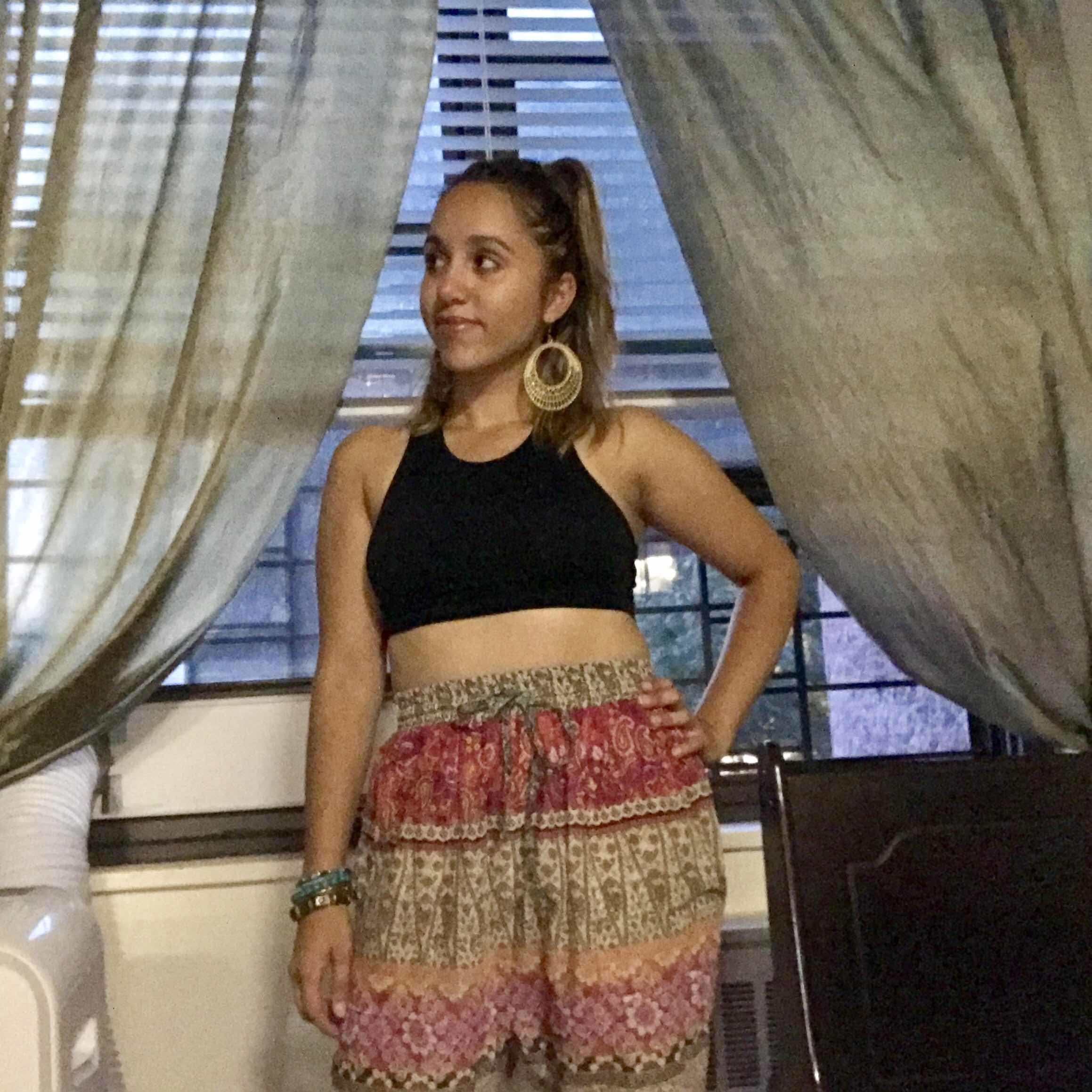 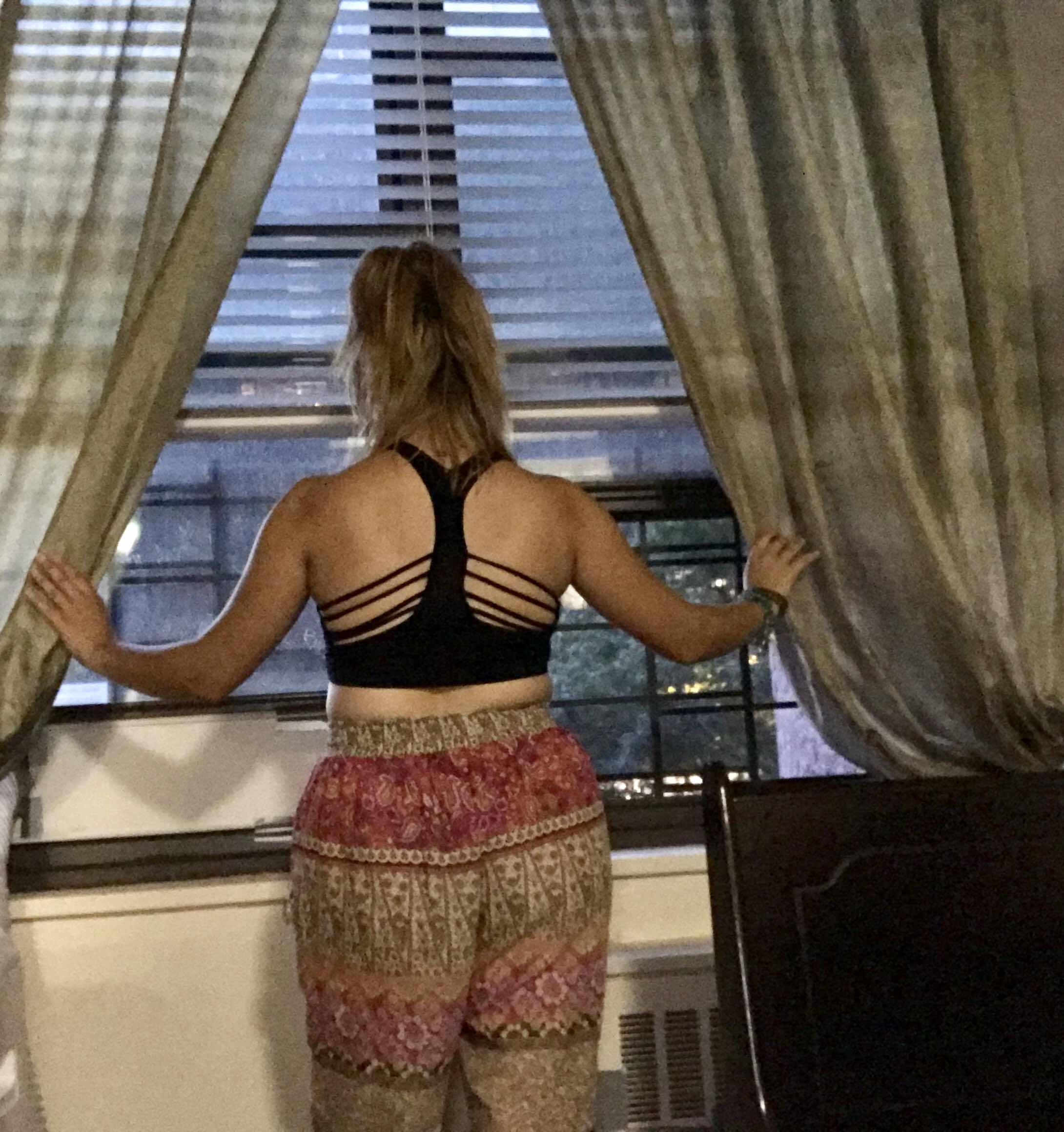 2018 was approaching and I realized something big, something serious. I hadn’t been to the doctors in a really long time. When I mean really long, I mean 4 years long. I know, tsk tsk! I honestly couldn’t believe it myself and was very upset with myself. I noticed that the only reason it hadn’t been longer than that though was because I had gotten pregnant four years ago,  before my pregnancy I hadn’t been to the doctors either. I literally became an “adult” and had to start making all my health decisions on my own. My mother was no longer setting up my appointments, or filing for my health insurance- so let’s face it, at 21 going out to parties was higher on my priority list than setting up my health insurance.

So I never really stepped foot into a doctors office until I got pregnant with my first at 24 years old. After I had him I put my entire focus on him, and once again didn’t go until I got pregnant for the 2nd time 3 years later. I became very consumed with my two boys and all they needed done, to potty training and school registrations that I completely forgot I needed to stay healthy as well. It wasn’t until just recently that I decided it was time to make it a “ me- year” a year to work on myself fully- emotionally, mentally, physically.


I waited long enough, and I knew it was time to get into a doctors office for all of the things I had been pushing to the side. I had a bad case of vertigo that I felt was getting worse by the day. It has literally taken over my life- and functioning with vertigo is nearly impossible but I had to do it for my boys. Even when I wanted to just lay in bed all day to stop the dizzy spells. I have had really bad restless leg syndrome for years and the natural pills I was taking nightly were no longer doing it’s job. Then there were those pre cancerous cells they found in my cervix after my first pregnancy that I had to get a biopsy to remove, in which the doctor stated could possibly return at any given point. I know. I should have really stayed on top of that one, and I didn’t. I have no idea why I felt so invincible, as nothing bad could happen to me though. I would get by, and I would get over it. That was my mentality for so long. I used every excuse in the book to not worry myself about these terrible decisions I was making. Then I fully blacked out while sitting down in a crowded train cart and thats when I told myself I needed to cut it out and make every single appointment I have had to make for the past four years. It really is horrible that I waited for something that traumatic to occur for me to finally take the steps I needed to take. I was so consumed in making sure my boys were happy and healthy that I forgot about myself, and the importance of being happy and healthy so that they can be fully happy and healthy as well. 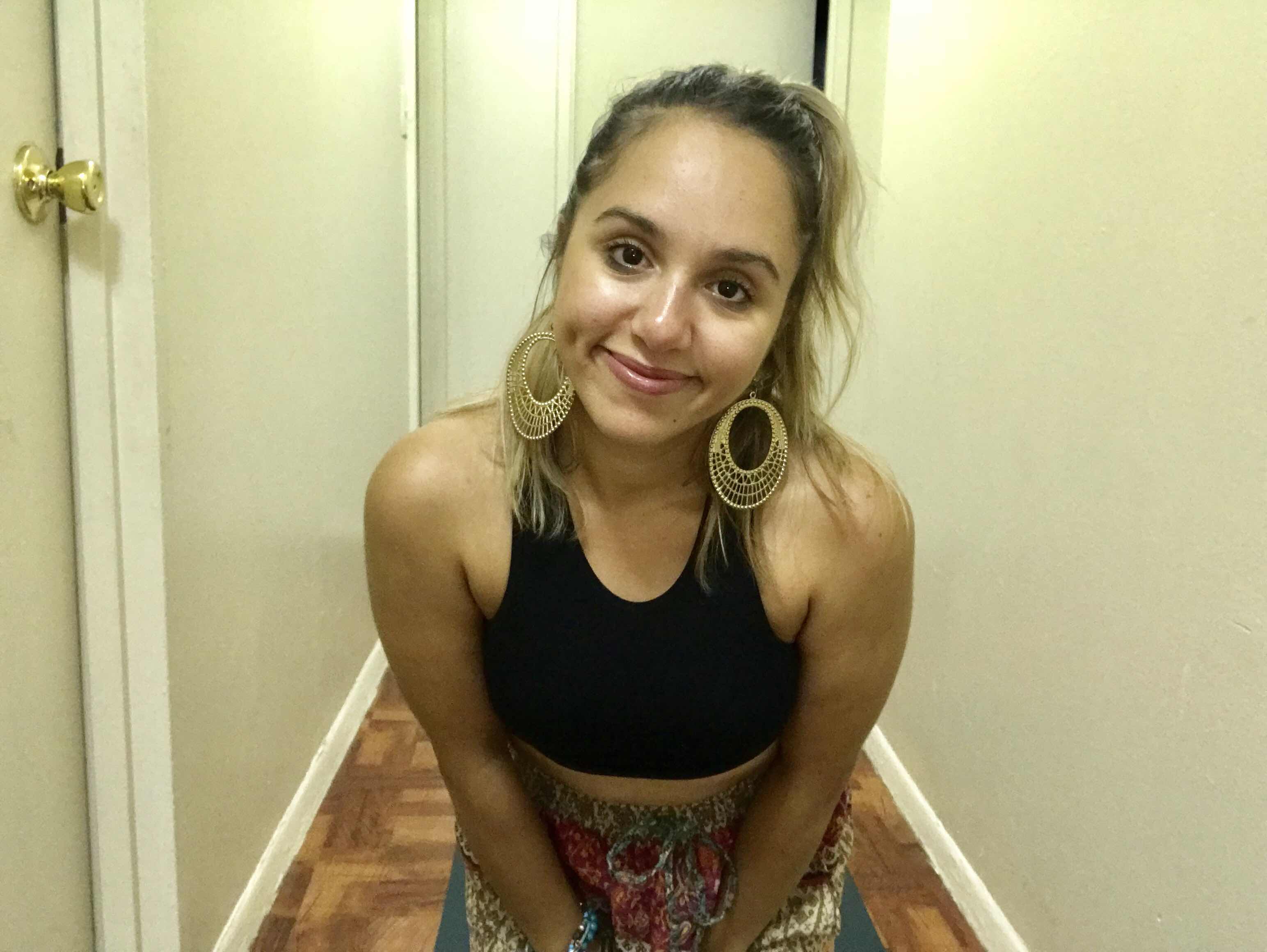 A lot has happened since I have decided to make a change for the better, and get more in touch with myself in all ways possible. Much good has come out of it, and then there is the ugly truth of it all. I found out many things I wouldn't have known had I not gone to a doctor. Its a scary feeling to find out you have something, and deep down you are wondering if you could have easily prevented it, or just how long you have had it. I went through a really bad month where I just couldn't be myself.... but at the same time that hard month broke me down so bad that it somehow formed something powerful in me to use it for better. I am not going to go in depth on this blog post of the results I got, because I feel thats a whole other kind of post where I would like to bring awareness to in a different way. But this post was more so to bring awareness of the importance of annual check ups, and going to the doctors when you know something is not feeling right. We are all very busy, and have list and list of things that need to get done.. but we MUST make time for ourselves too, whether its that dentist appointment you have been dreading or some quiet morning time to just breathe and say Thank you for a new day that awaits you.


I found many ways to stay healthy on this journey of mine. From appointments, to classes, books, and products and I will be sharing it all with you on the next couple of months. But please stop putting those doctors visits to the side, because they pile up, and though you may feel great most of the time there can be many underlying things you have no idea going on, Our bodies are amazing, and the things they can do is spectacular.. but ultimately it needs to be cared for correctly in order for it to stay as healthy as possible. You need to learn how to listen to your body as well when it is telling you it needs rest, because that is something I still struggle with as a mom. Be on the look out for the next part of this post to see what I did to be stronger, and happier.